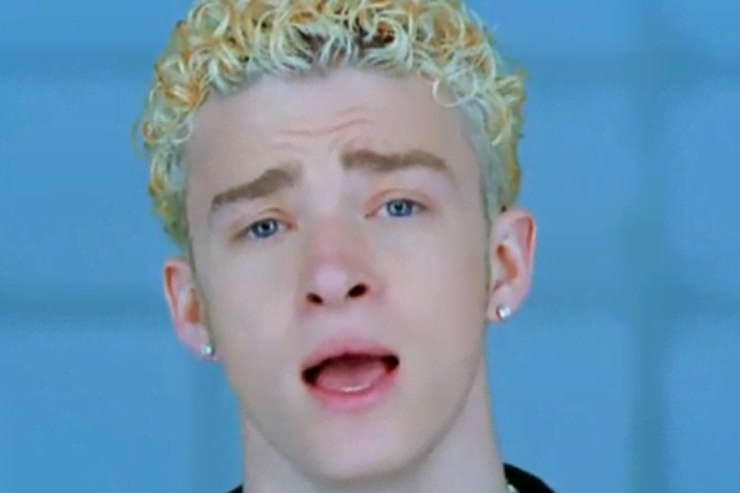 I’m bringing sexy back (yeah) Them other boys don’t know how to act (Yeah). I think it’s special what’s behind your back (Yeah) So turn around and I’ll pick up the slack.

“SexyBack”, that uber-naughty smash hit of 2006, is a song by American recording artist Justin Timberlake from his second studio album, FutureSex/LoveSounds. The track became Timberlake’s first number-one hit on the Billboard Hot 100 from his Futuresex/Lovesounds album. The single spent seven consecutive weeks at the number-one position on the Hot 100.

“I’ll never forget this moment. So [Timbaland’s] like, ‘All right man, I think we got to bring dance music back.’ So he’s [beatboxing]… He’s like, ‘Whatchu you gonna say?’ I just go like this, [singing] ‘I’m bringing sexy back!’ And he goes, ‘Yeah!’ He just said ‘Yeah!’ But Timbaland doesn’t do anything off-beat. You should know that. So then we just started trading lines back and forth and it was just, it honestly, it was like a pop-dance cipher. You know, where we were, everything was off the top of the head, and we were just going. And then we finished it, we knew it was different. We would invite people to the studio. And every time that record came on, the reaction you got from any female was, I was like, ‘This is it.’”

I was listening to ‘Rebel Rebel,’ which essentially is about a cross-dresser. And so I was picturing guys, girls, all iterations of that in a club, singing this to each other,“ he said of the 1974 Bowie classic in the interview. "And I said, ‘This has to be so simple and a vibe and just like an attitude.’ And I was like, ‘What’s the most audacious thing you could possibly say?’ And that was the first line of the song.